The main talk of my hometown, Sorgenfri, is currently our local shopping square. Or rather, the grand scheme to overhaul the square, which was originally laid out and built in the 1950s. The process has been ongoing for nearly a decade. At first, private entrepreneurs were given free reins to model and rebuild the square. Protests from local residents became so heated that the local government stepped in and – after a drawn-out political process – came up with a new scenario, literally named Plan B. Both residents and shop owners said no. As optician Peter Pico put it in the local paper: “We need a living square. The life on the square is our livelihood.”

The tale of Sorgenfri’s town square is as old as urban planning. Squarely put: We design public spaces to allow private companies to drive economic growth that, in turn, helps the city thrive. But perhaps it is time for a new equation, if we truly want to build a living city. Let’s ask ourselves not only which plans fit the overall design of the city or benefit economic growth, but what life we wish to design it for. How will a kid get from school to her after-school activity? How will a busy parent get from point A to B to C? Which facilities do senior citizens look for when they go about their daily routines?

The reality of city life is so much more complex than any plans that private entrepreneurs and local government can create on their own, even in a public-private partnership. In a time where we increasingly rely on expertise and “smart” technology to create our future cities, we urgently need a human intervention. Citizen-driven urban innovation will ensure that we include human values like empathy and creativity in shaping the future of urban life.

This is not an easy process, and it requires that decision-makers in both the public and private sector make the conscious decision to listen, include and iterate. But if we are willing to look, a number of cities are already paving the way.

An excellent example of direct citizen inclusion is the Buurbouw project in Amsterdam. When the city government decided to run a busy throughway directly through a low-income neighborhood, the Zuidoost district, designers saw an opportunity to develop the area and opened a dialogue with local residents to implement their ideas – from a pop-up trunk restaurant for construction workers to a community art project. This is the essence of a design approach: Putting people and their communities first and including a range of diverse voices in the process. As Dutch industrial designer and design thinker Kees Dorst puts it, “Design is about interventions that gradually change entire systems for the better.”

Other cities, like Barcelona and Seoul, have created innovation labs specifically designed for citizen inclusion, and the City of Montreal has even created a “listening platform”.

In my hometown of Sorgenfri, the local government has finally decided to open the dialogue and include residents in the next phase of their plans. They’ve even commissioned an external consultant to facilitate the process. It took a while. But, hopefully, the next town square will create life in Sorgenfri for many decades to come. 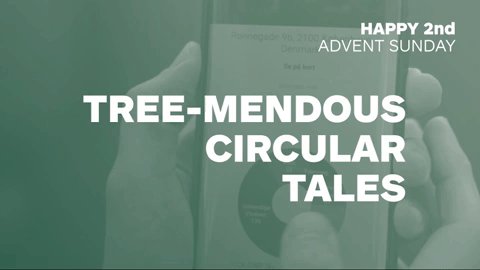 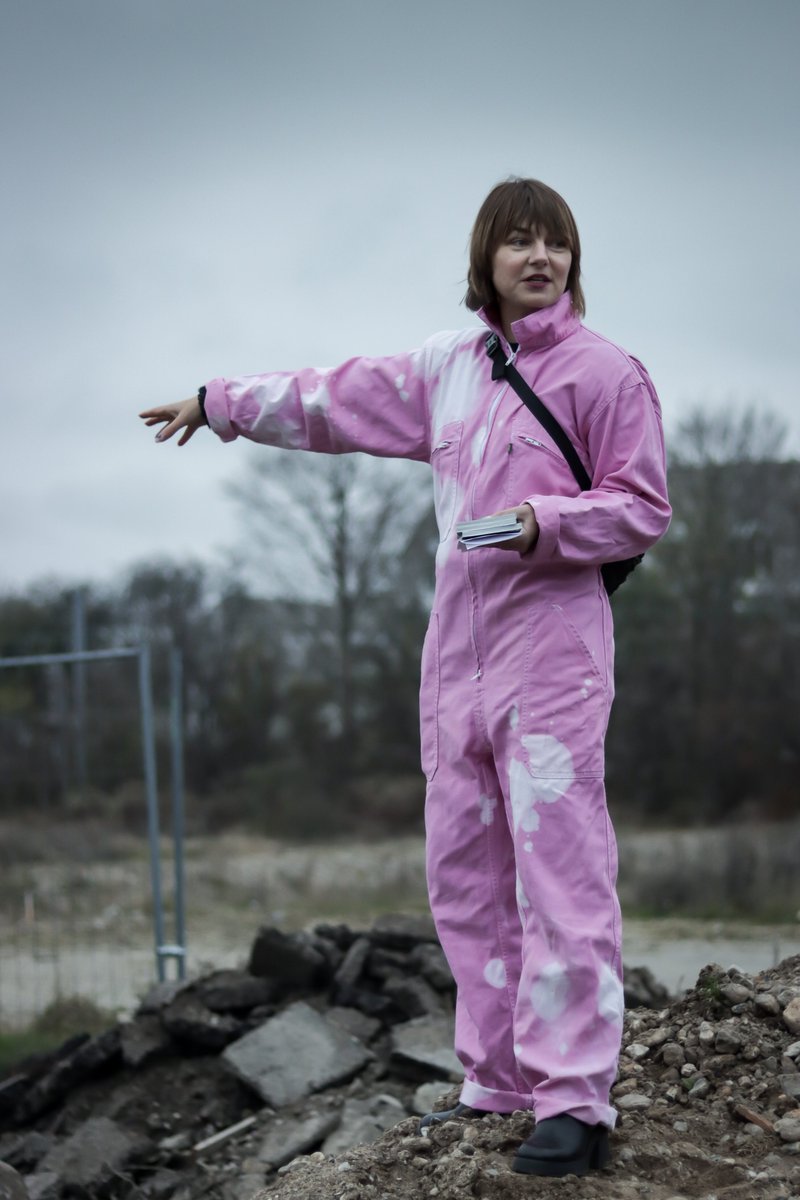 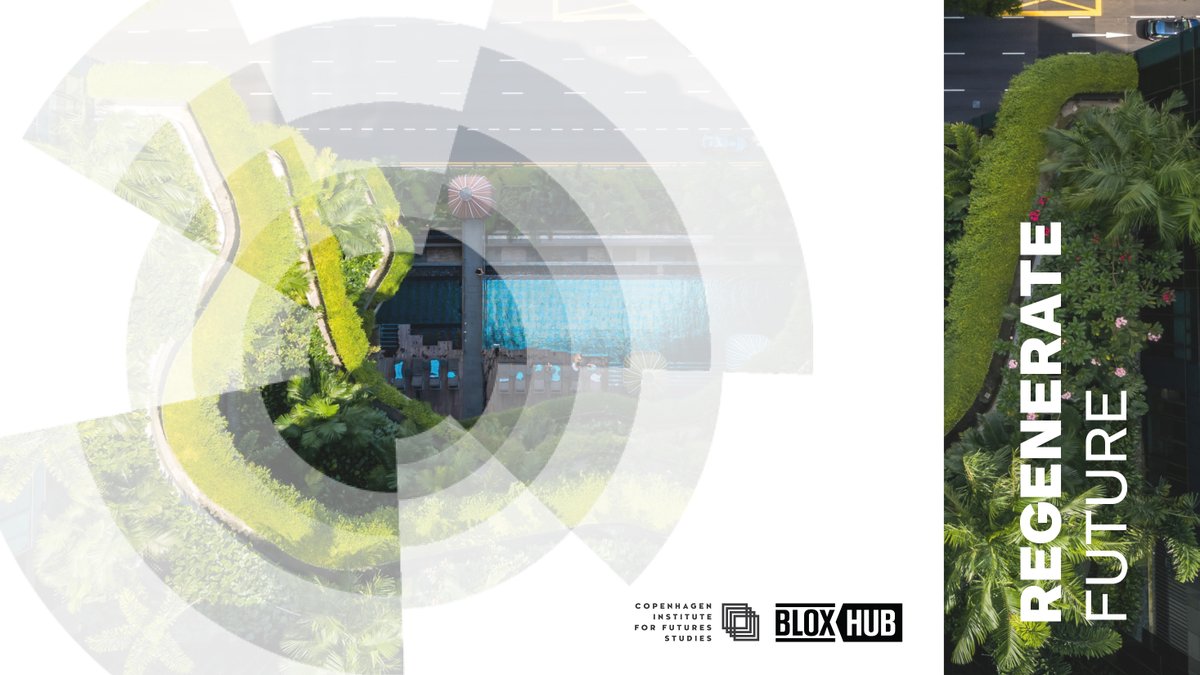 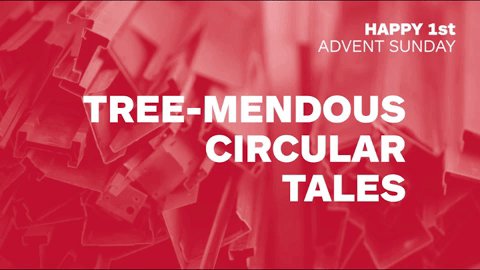