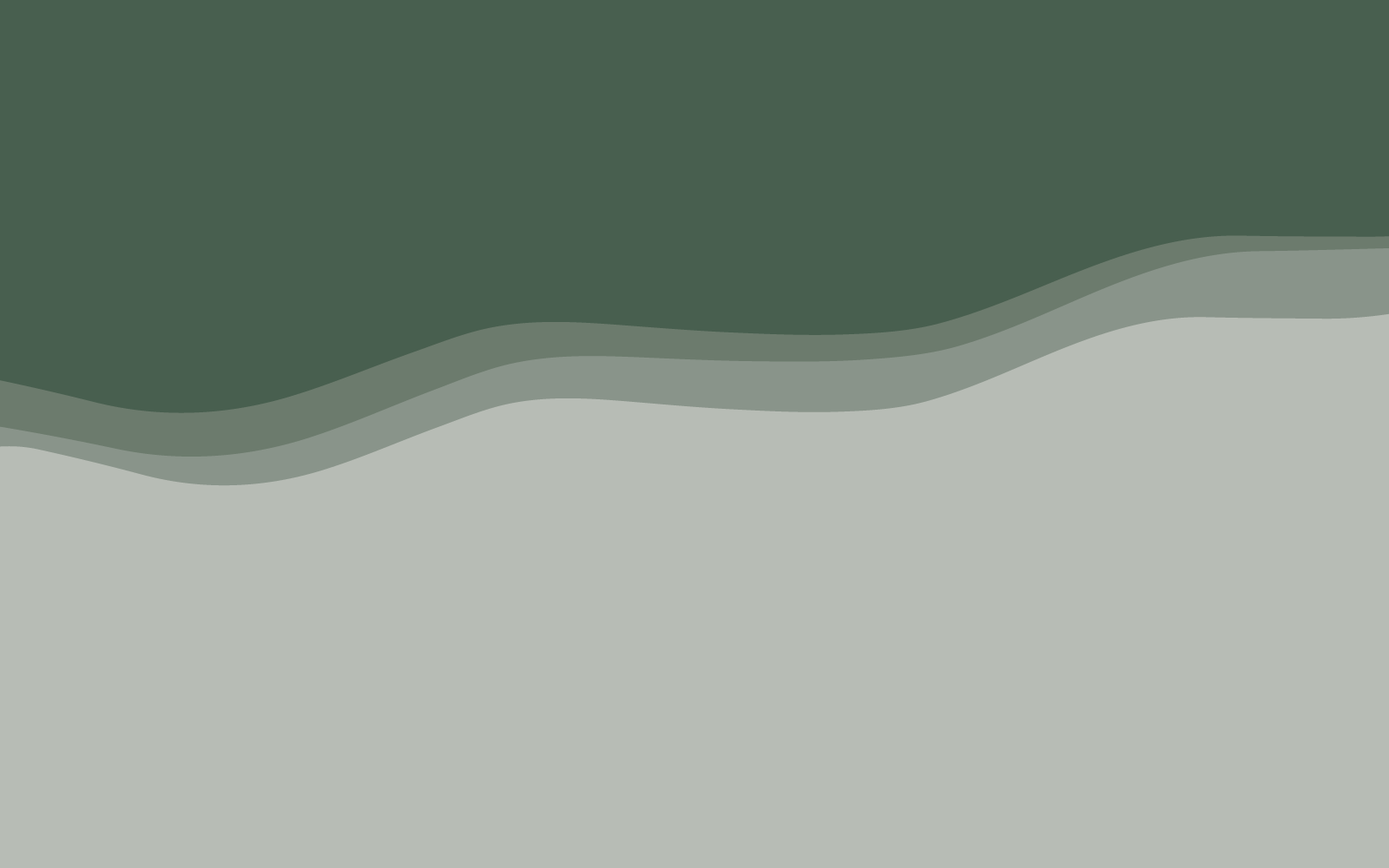 Since the Danish national intelligence and security service (PET) has assessed the terror threat against Denmark to be significant and a number of terrorist attacks in neighboring cities such as Berlin, Stockholm, and Paris have taken place in public spaces, The City of Copenhagen has started planning how to secure The Inner City of Copenhagen and its public spaces better against terrorism. The PhD-project has followed this counter-terrorism process.

Ethnographic fieldwork has been conducted at The Municipality of Copenhagen, The Danish Security and Intelligence Service as well as in private security companies, and architecture firms. Thereby getting an understanding of the professional practice of counter-terrorism in Denmark, including the rationales and roles at play in their work. Fieldwork has also been conducted at street level in the Inner City of Copenhagen. Thereby getting an understanding of how people as part of their everyday lives experience the so-called significant terror threat, including which decisions and precautions they make in relation to the terror threat, and perceptions and reactions to the new counter-terrorism installations. Insights from the PhD project inform the architecture firm SLA in their work with risk reducing landscapes.

How can we be #circular if we are stuck in squares

Our Science Talks has gone online. Join us tomorro

Our Science Talks has gone online! Sign up and lea

“The AEC Hackathon is important because it break

From Friday 21st to Sunday 23rd each team at this

Did you know that there is free entrance February

Do you have the best solution to an AEC problem? A 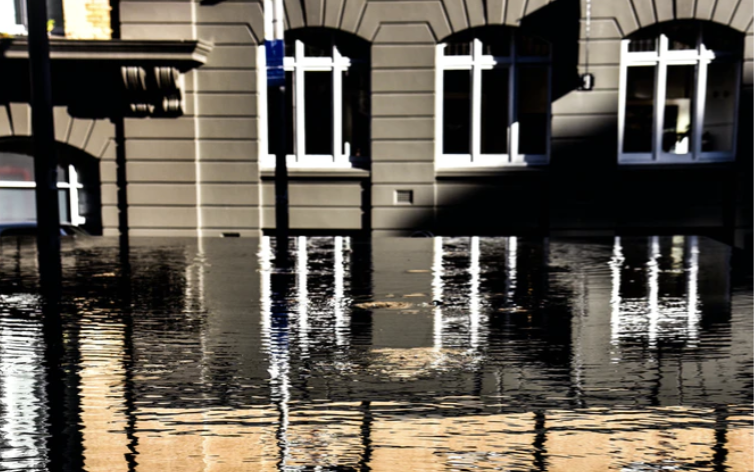 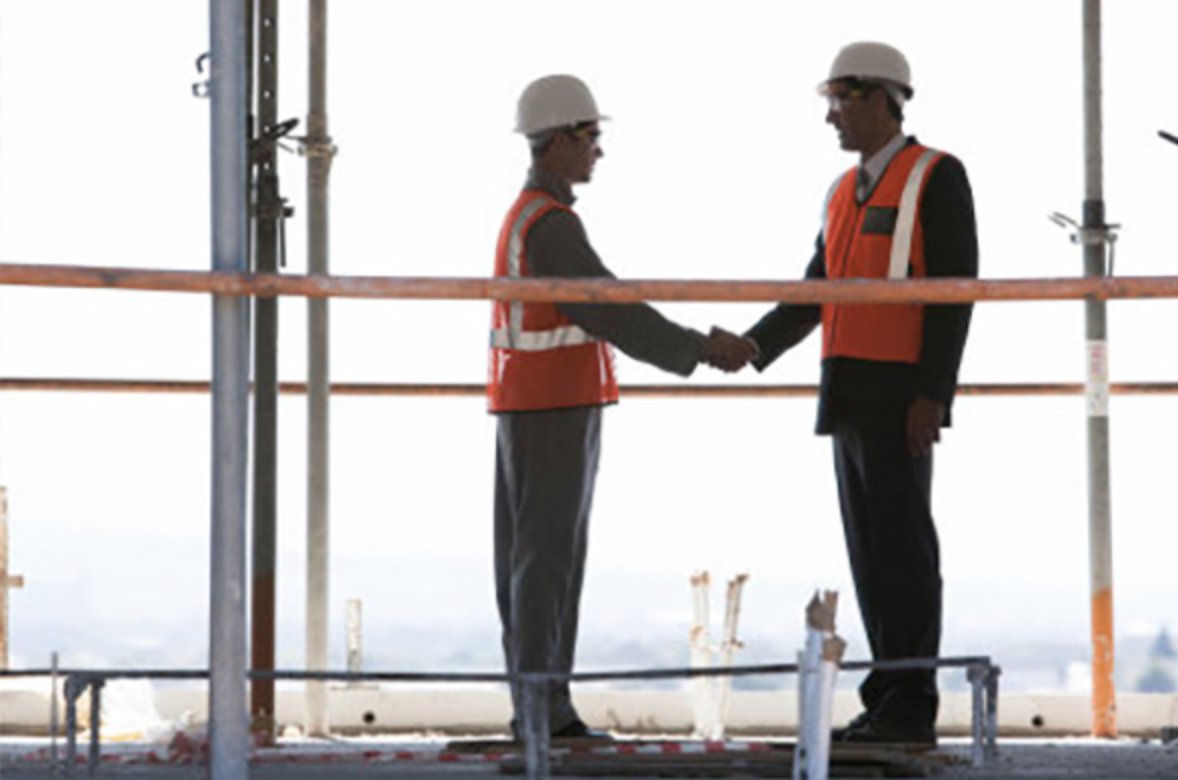 An intriguing insight into the future of our resilient cities – from the perspective of @Nicola_Tollin , Professor WSR in Urban Resilience at @SyddanskUni and coordinator of a recently finished BLOXHUB summer school on Urban Resilience: tinyurl.com/y85pxj34