In Denmark alone, approx. 300,000,000 kWh (3 GWh) of electricity is used to dry and dehumidify concrete in the construction industry. According to “SBi-instruction 258, Instructions on Building Regulations 2015” it is estimated that almost 50% of this energy could be saved if there was a technological solution that could control the softening process more efficiently. Maturix ApS and the Spanish IoT company Amber, will in this Tech Match partnership further develop the existing Maturix sensor and software system that collects a large number of very accurate data on the hardening of the concrete. Via new control algorithms and a newly developed Smart Control Box, the data is used to turn dehumidifiers on and off and fan heaters so that the above savings are realized.

The fourth portrait in a series of seven created b

In dialogue with photographer @tildebay researcher

A researcher’s backbone is objectivity and preci

💚HAPPY 4th ADVENT: Join us for episode 4 in our

🌲HAPPY 3rd ADVENT: Join us for episode 3 in our 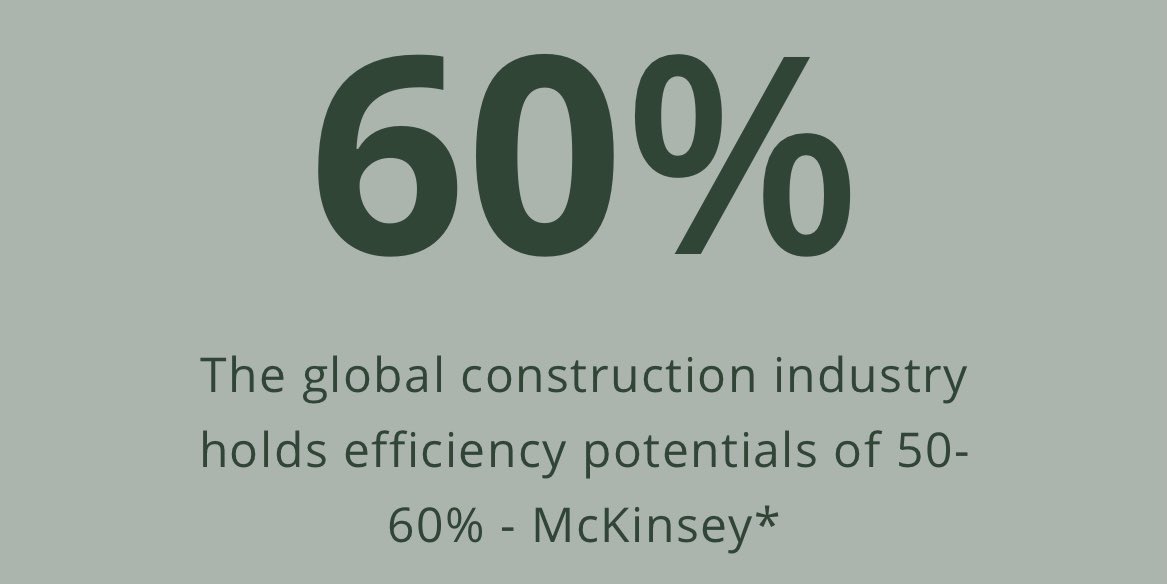 The construction industry calls for efficiency! Our program Tech Match just launched a fourth round of matchmaking, aiming to contribute with scalable solutions to be implemented in the built environment. Read more: bloxhub.org/news/a-new-rou… #dkgreen

How might we empower society to move rapidly towards a more sustainable future? We spoke to 🇵🇹 national 📺 about Danish solutions that contribute to a greener and cleaner world. #dkgreen rtp.pt/play/p8717/e57… 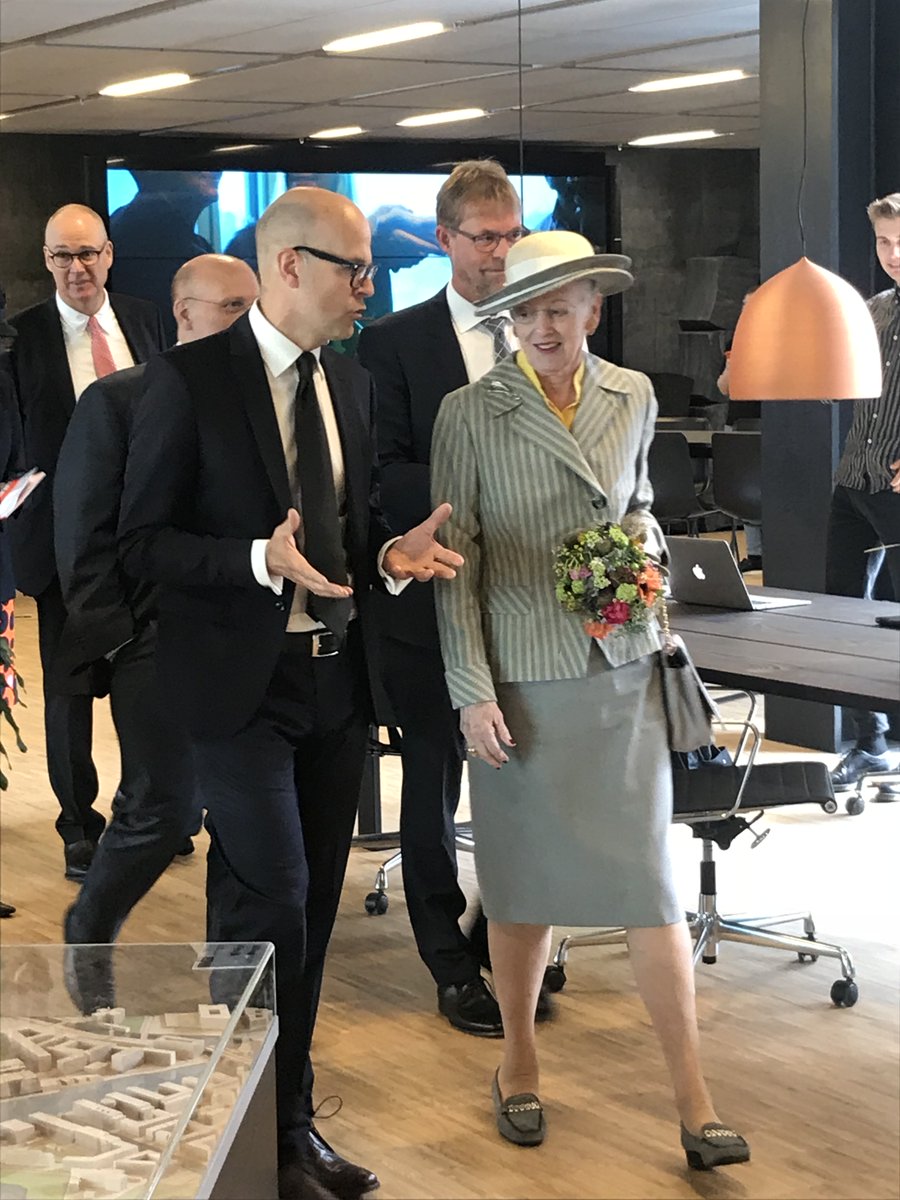 It’s the 50th anniversary of HM Margrethe II’s accession to the throne. In 2018 she came to visit us for the official BLOXHUB opening. What a pleasure to have a Queen who cares about the climate. Congratulations from BLOXHUB! #dkgreen

JOIN US for #CircularCityWeek #NewYork in May. We'll host the workshop "Circular Economy in the Building Industry - From Pilot to Mainstream". If you want to know more, please reach out to Program Director, Lotte C. Breengaard at lcb@bloxhub.org. twitter.com/CircularWeek/s… 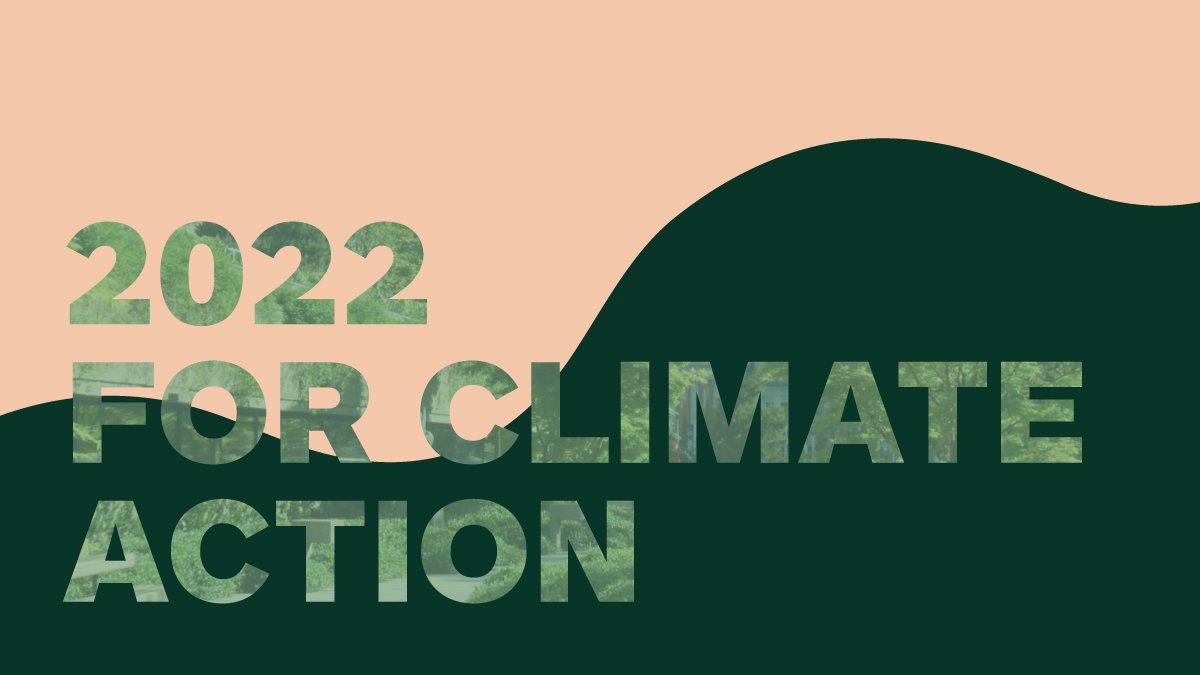 The Queen of Denmark highlighted the importance of green transition in her annual New Year’s speech – as did the Danish Prime Minister. We’re glad to embark upon a new year in the spirit of making a difference for the climate #dkgreen